During my Spring 2020 semester, I took the CS-635 class: Capturing and Rendering Real-World Scenes. This page presents my final project where I try to estimate the 6D pose of a known object using a single picture.

Ultimately, we would like to get a 7 parameters camera calibration (focal length + 3 translations + 6 rotations) from a single image containing an object, whose 3D model is known. To achieve this goal, we start by estimating the 6D pose of a known object for camera calibration. This project does not include the code that transform a 6D pose into a camera matrix, but it should be straightforward to add if needed.

We tried our pipeline on three objects: a calibration pattern, a cat and a phone. 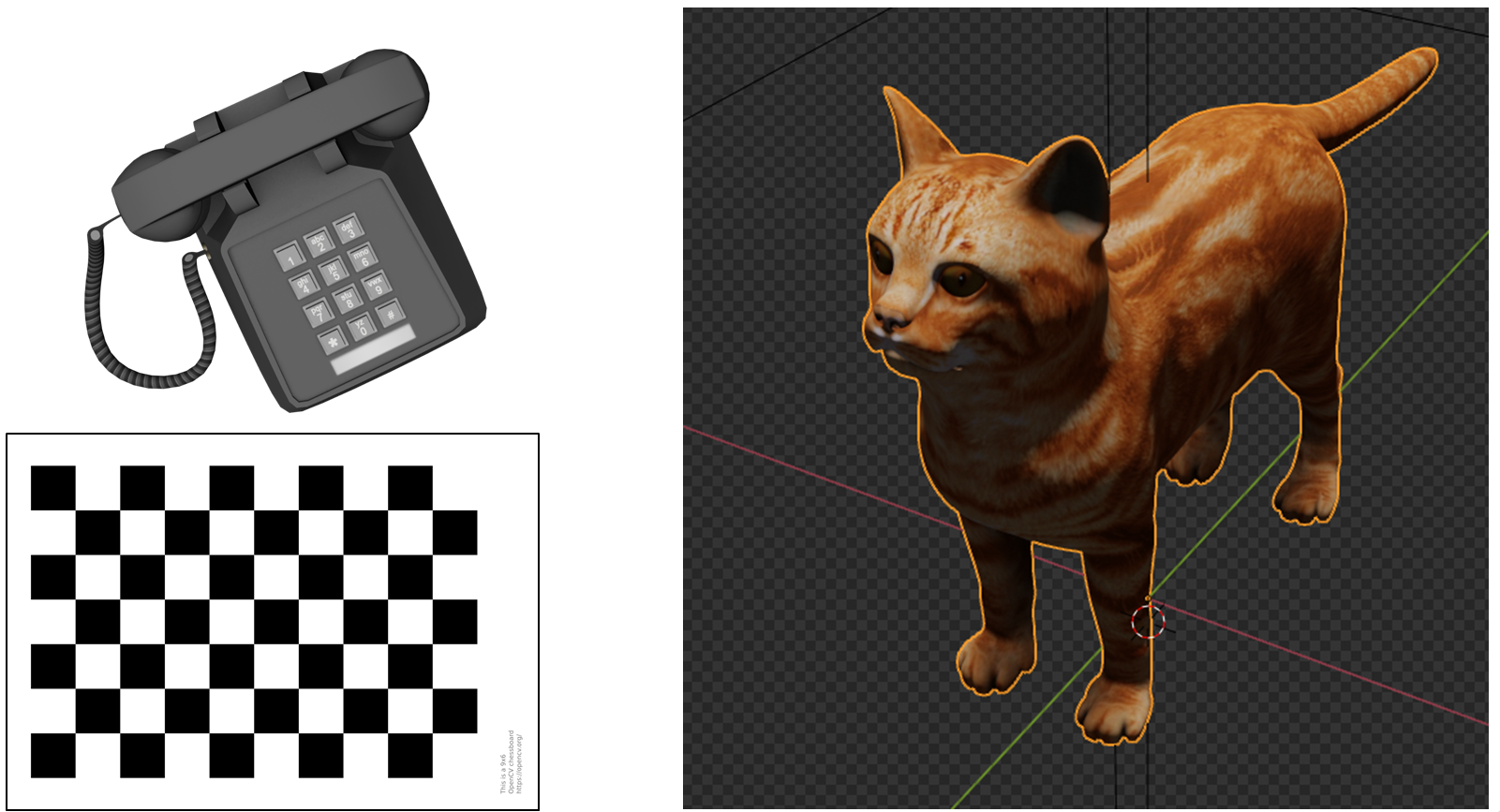 Data representation is critical and has a big influence on the ability of the network to learn. We are looking for a disentangled representation, which means that the parameters should have the least inter-dependences as possible.

For the object, we use a frame of reference aligned with the camera’s frame. The center of rotation of the object is it’s volumetric barycenter, so that we minimize the amount of tyhe object moving when rotating it.

For representing translations: we use perspective corrected coordinates. X=x/z, Y=y/z, z is the depth. It allows the network to learn X and Y based on a translation in the image pixel space. The depth can be estimated by the size of the object in the image.

For representing rotations: Euler angles can be ambiguous since they are periodic and can jump from 0° to 360°. Therefore, we use unit quaternions

We use Blender to generate images of objects with random poses. We generate 40,000 images for the training set and 8,000 for the validation set. The resolution is 403 X 302 px, which is exactly 10 times less than the full resolution of a picture taken with a Google Pixel 3 phone.

Estimation of pose with a neural network

We use an architecture with 8 convolutional layers followed by two fully connected layers and finally a linear layer with 7 units for regressing the 6D pose (3 units for translations, 4 units for quaternions). Our network uses a total of 3,859,287 parameters. We train for 40 epochs, with an Adam optimizer, a batch size of 64 and the MSE loss. Training takes approximately 1 hour on a RTX 2080 GPU. To efficiently monitor the training, we output a set of custom metrics: average and maximum distance between prediction and ground truth (in meters); average and maximum smallest angle between prediction and ground truth (in radians).

After training, we get an average error of 0.19 rad (10°) and 17 mm. This is not as precise as we can get with a neural network, but definitely enough for an initial guess for our refinement step.

For refinement we developped a C++/OpenGL app. It optimizes the 6D pose of the object using a local unconstrained optmization algorithm. We optimize for silhouette overlapping, using the Dice coefficient and similarity of colors using MSE. To evaluate a pose, we render the object in OpenGL and compute the similarity measure directly in a compute shader. On average, refinement of the pose in one image takes 20 seconds.

We average the results on 100 test images. We show the average translation after estimation by the CNN and then after the refinement step. We also show two images: a reference pose to estimate, and the estimated pose using our pipeline. Try to look at both images one after another to see how different the two poses are. 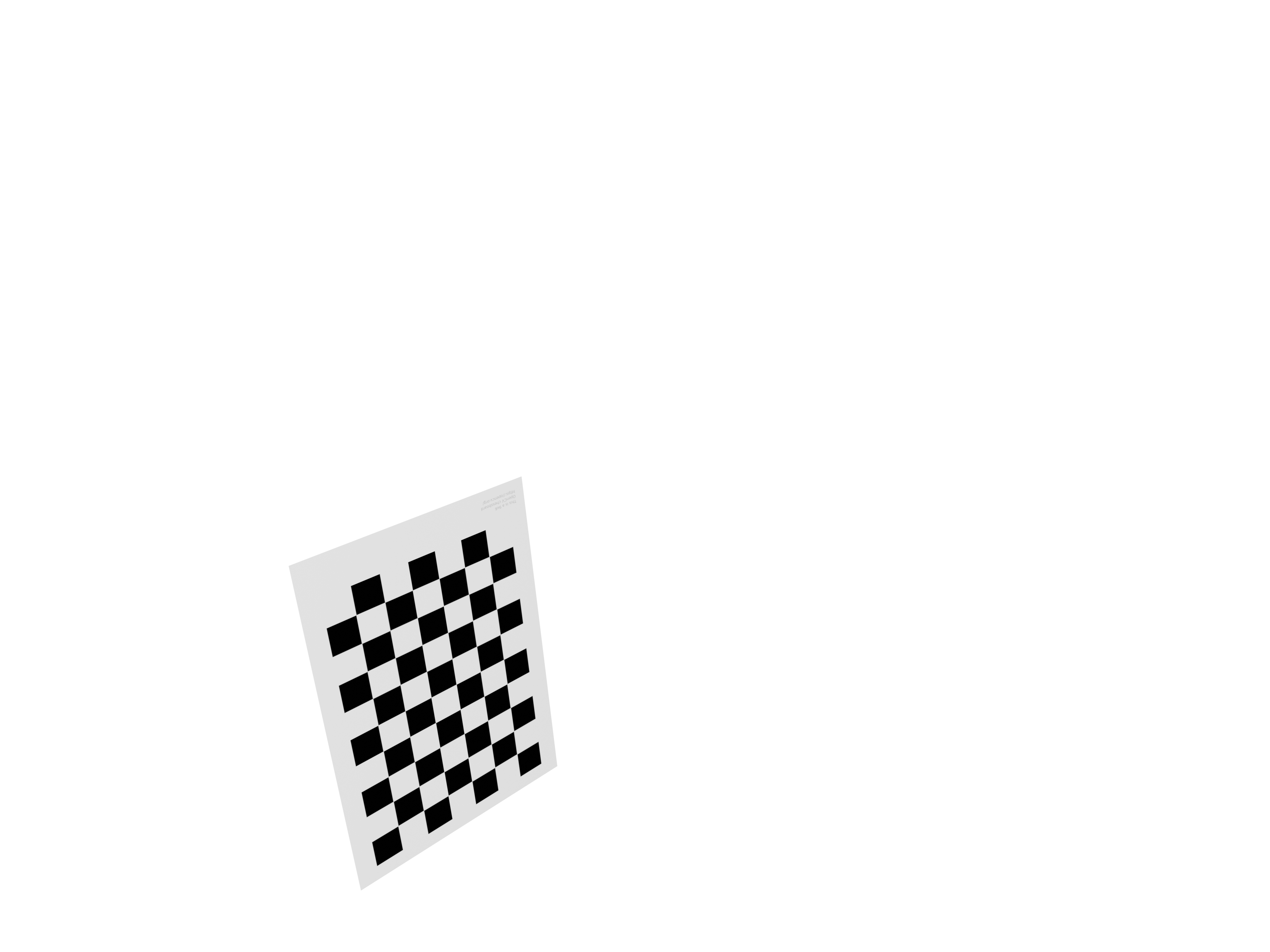 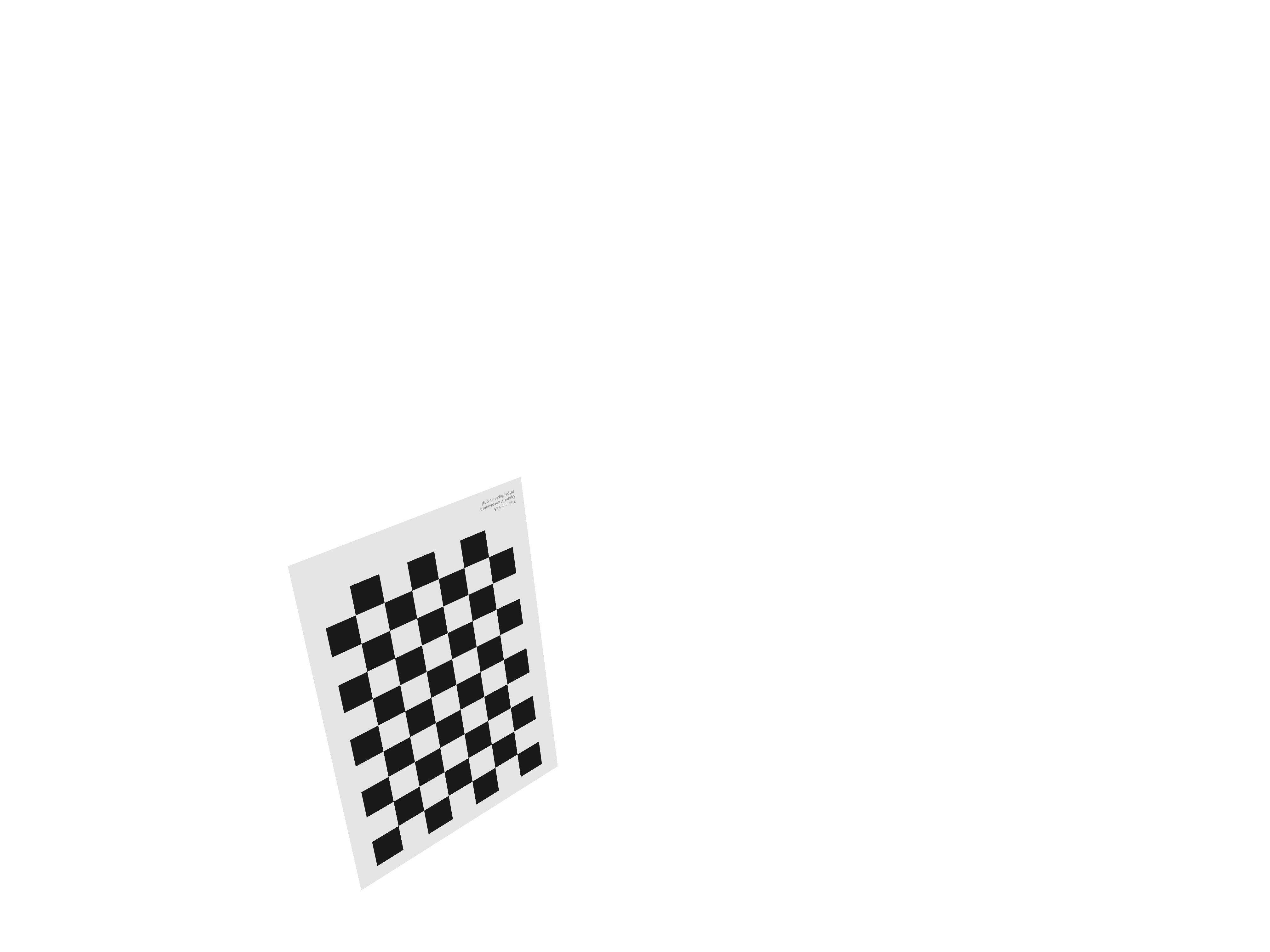 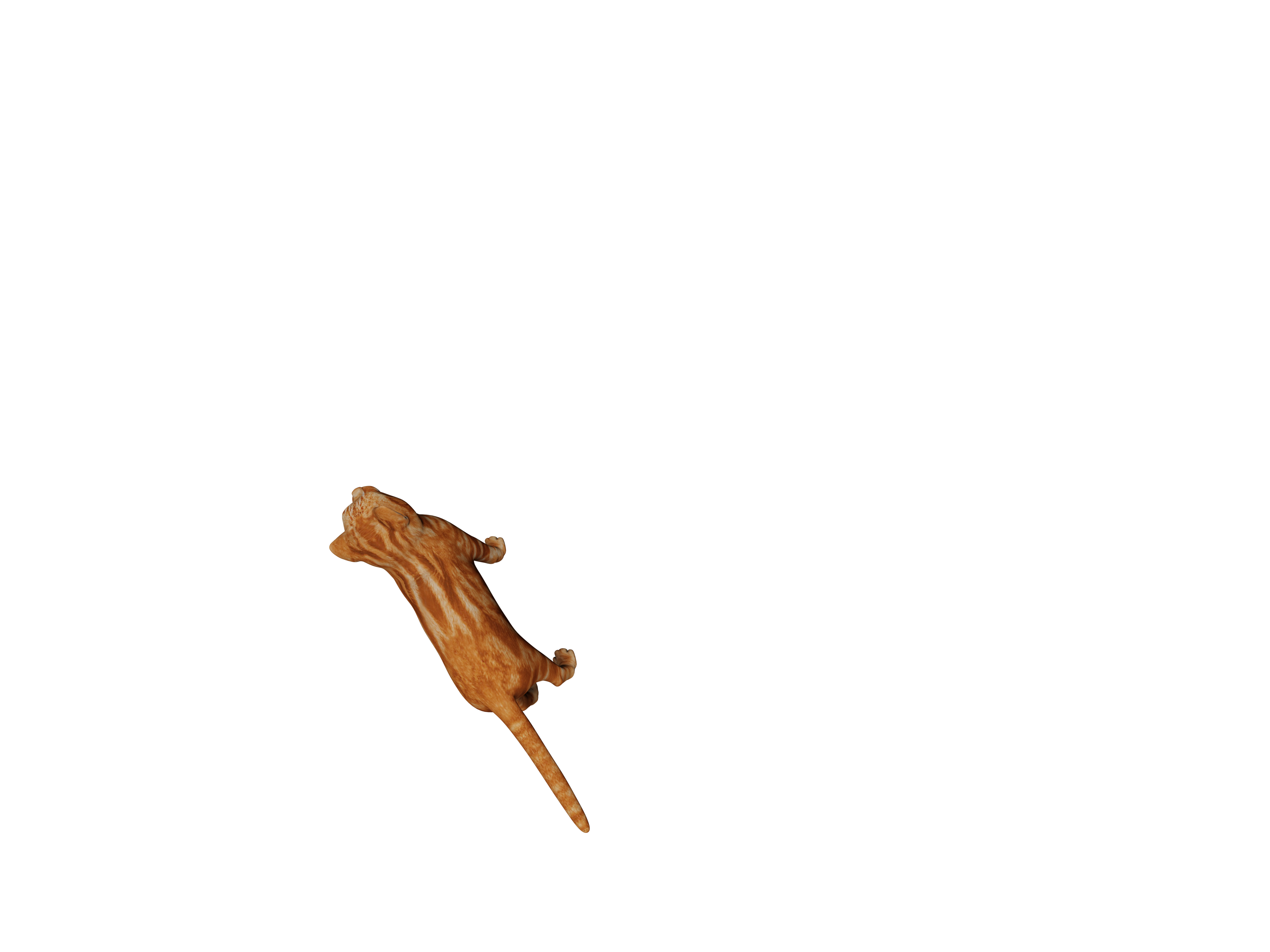 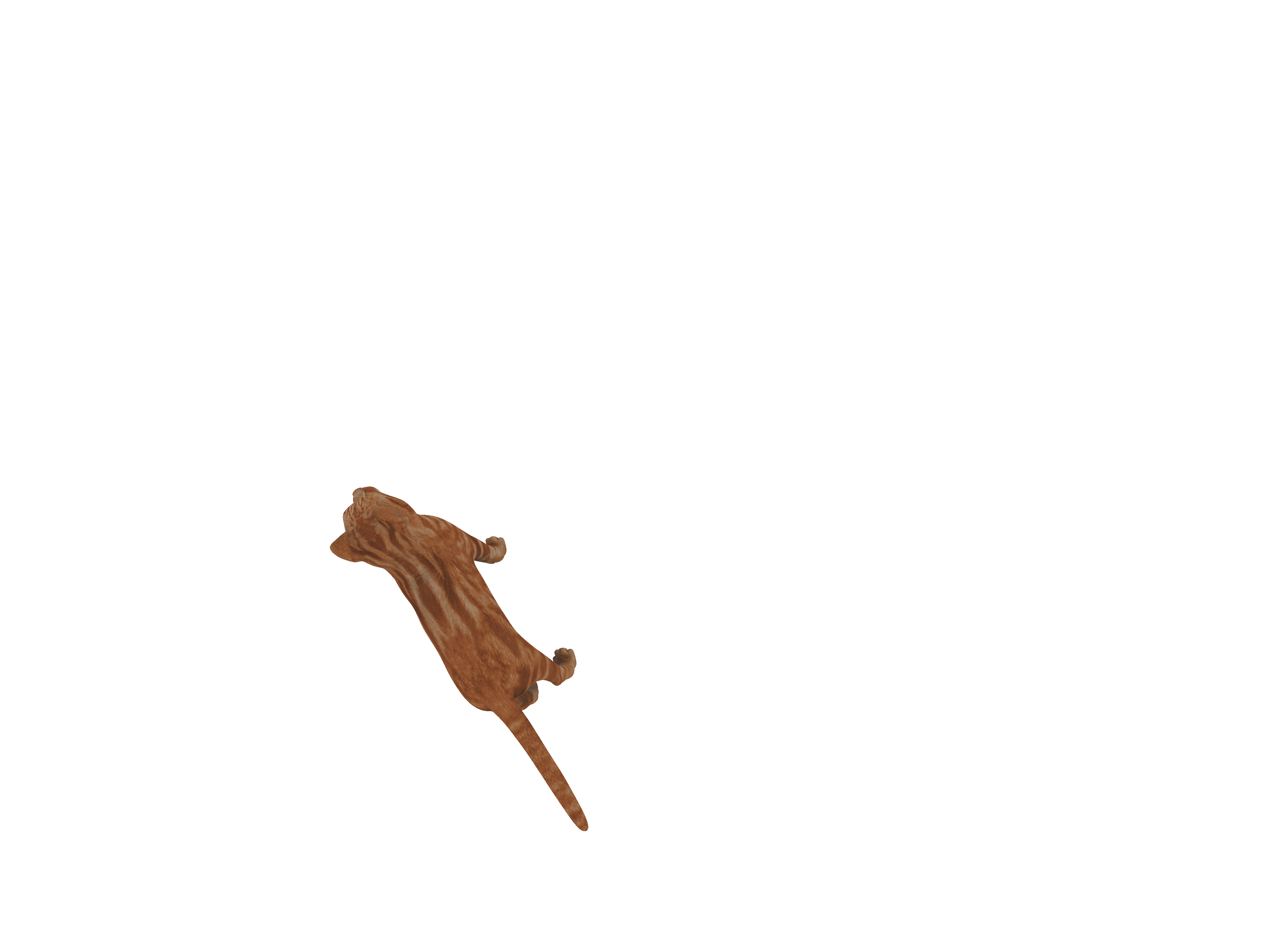 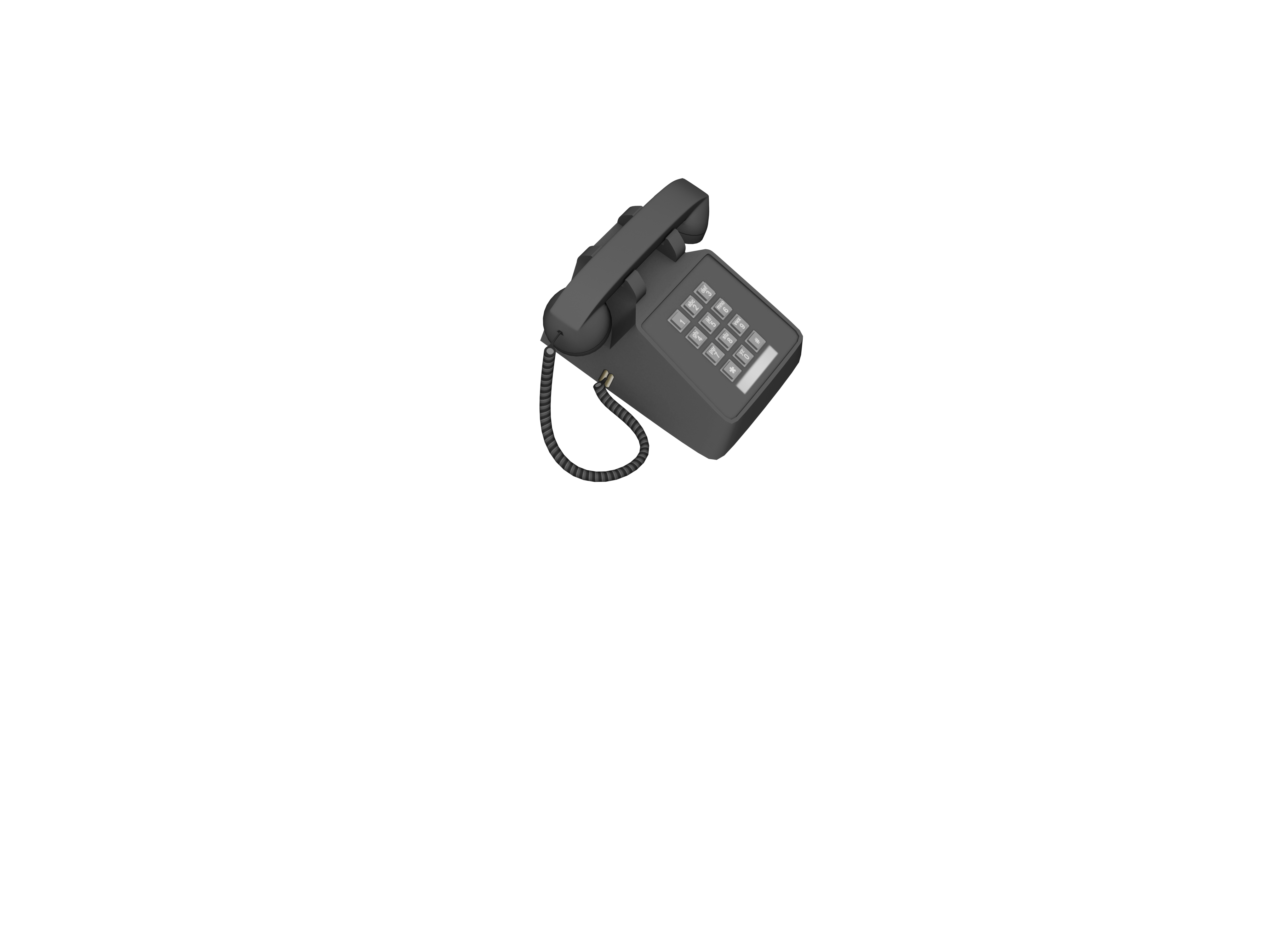 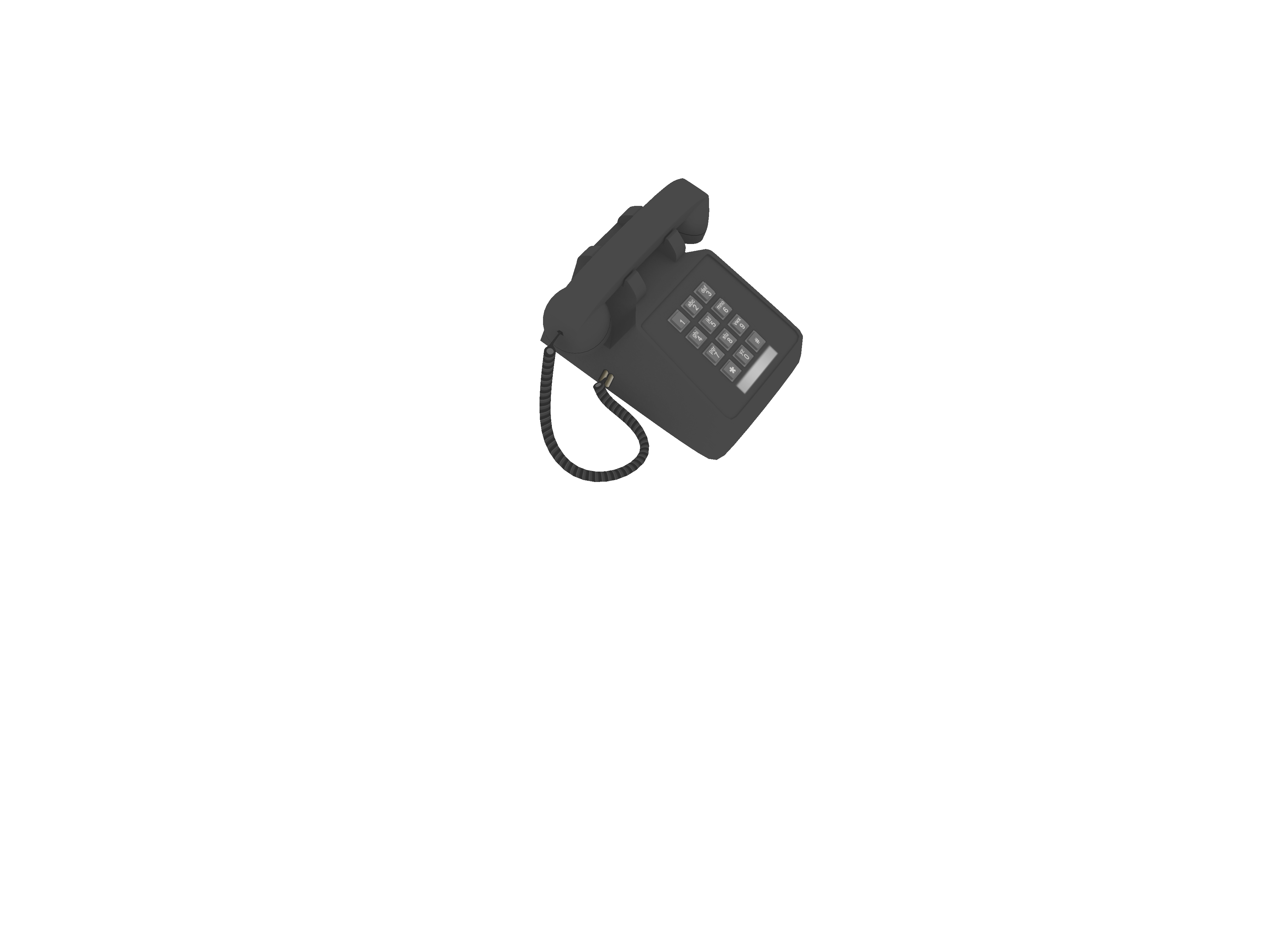 Link to the GitHub repository: CS635